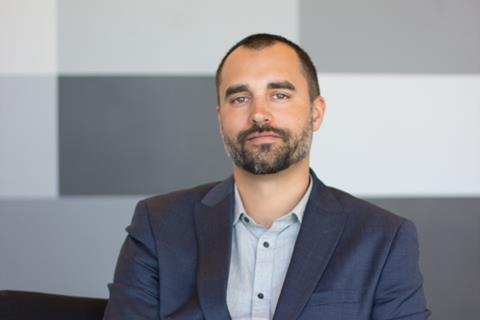 Canada’s Vortex Words + Pictures and A71 Releasing have rebranded as Vortex Media, a boutique entertainment studio.

Vortex Media will combine film and TV global distribution and production, and sales across all genres.

The production operation aims to self-finance and produce 10-12 features and made-for-television movies each year.

Justin Rebelo is CEO and shortly after his appointment in January of this year, Vortex acquired the assets of D Films Corp.

Head of production at Vortex Productions Christopher Giroux reports to Ikeman, as does head of development Courtney McAllister. Both are based in Toronto.