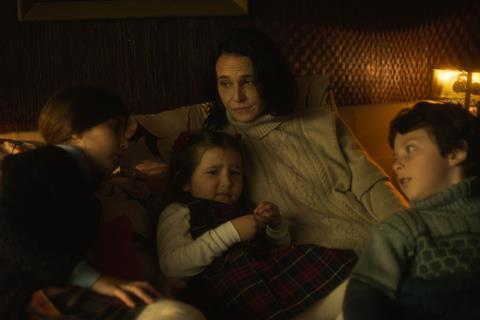 The drama is the directorial debut of Chilean actor Manuela Martelli. An upper middle-class woman has a secret awakening during the early years of Chilean dictator Augusto Pinochet’s regime, and gets drawn into the political opposition when she is asked by the family priest to take care of an injured man who is in hiding.

As previously announced, the drama has been picked up by Kino Lorber for North American distribution. The tile has been renamed Chile 1976 for the territory.

This is the second Chilean film from Cannes that New Wave has acquired, after Patricio Guzmán’s France-Chile documentary My Imaginary Country from the Cannes Special section.