Cannes selection ‘Earwig And The Witch’ finds US home 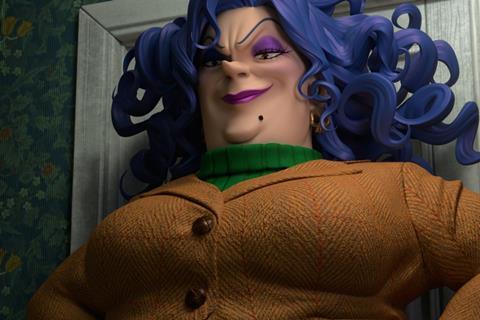 GKIDS has snapped up North American rights to 2020 Cannes Official Selection Earwig And The Witch, the first feature from Japanese powerhouse Studio Ghibli in six year.

GKIDS plans to release Earwig And The Witch in early 2021.

The film centres on the eponymous orphan, who did not know her mother commanded magic and embarks on an adventure when she goes to live with a witch. Toshio Suzuki produced.

It is based on the book of the same name by Dana Wynne Jones and also marks Studio Ghibli’s first feature to be shot entirely in 3DCG.

“A new Studio Ghibli film is always a cause for celebration for fans around the world,” said GKIDS president David Jesteadt. “We are excited to see Goro Miyazaki and Studio Ghibli working in a new animation style, and look forward to sharing the film with audiences early next year.”

The film will air on NHK in Japan this winter and Wild Bunch handles international sales.