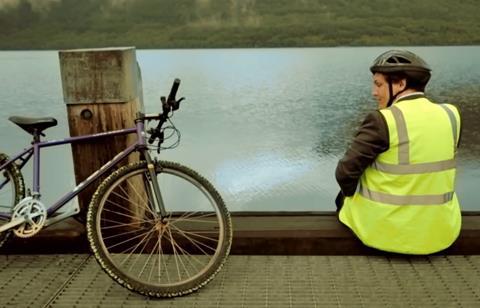 Sarah Grant was last night announced as the winner of Dream to Screen, a nationwide search to find the UK’s brightest young film maker.

The initiative, launched by Cineworld cinemas and Media Trust with support from the Jack Petchey Foundation, drew to a close at an awards ceremony at the Cineworld O2, hosted by Fresh Meat star Greg McHugh.

Grant, aged 24, was named the best of 500 other young hopefuls and four finalists.

Her prize includes seeing her winning film, The Cyclist showcased in Cineworld cinemas nationwide in November and she will also receive an all-expenses paid trip to Los Angeles, to learn from Hollywood’s leading talent, provided and organised by 20th Century Fox.

As a competition finalist, Grant was mentored by director-producer Michael Hines (Still Game).

The initiative was launched in May and entrants were whittled down to a shortlist of five finalists, selected from more than 500 entries from young people across Britain.