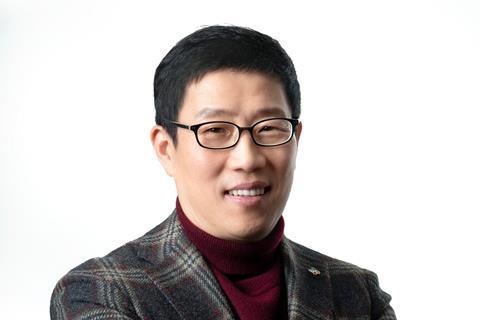 Leading Korean entertainment and media company CJ ENM announced its streaming platform Tving has attracted $209m to be invested in original content and IT competitiveness.

The company behind international successes such as Oscar-winning film Parasite and drama series Crash Landing On You stated it is aiming to make TVing the “global no. 1 K-contents platform”, spurred on by the new investment.

It will accelerate plans to produce more than 100 works of original content, reach more than 8 million subscribers and launch direct services in territories including Japan, Taiwan and the US – all by 2023.

“This investment is an acknowledgement of Tving’s high growth potential and the competitiveness of its differentiated original content,” said CJ ENM in a statement. ”We will hurry to launch it as a global platform by strengthening partnerships with foreign and domestic content companies and aggressive investment expansion.”

This is the latest in a series of moves CJ ENM has made to realise its global ambitions – including acquiring a controlling stake in US production company Endeavor Content and securing a $7m investment from Paramount in Tving as part of a global strategic partnership with the company.

Also as part of that partnership, Korean director Lee Joon-ik – whose credits include local box office hit King And The Clown – is set to direct his first drama series, Beyond The Memory (aka Yonder), as a Tving original. It will be presented by the Korean streamer and Paramount, produced by Doodoong Pictures and CJ ENM.

Paramount+ is also due to premiere in Korea on the Tving platform in the first half of this year.