Korea's CJ to co-produce The Peaceful Island with Chinese studios 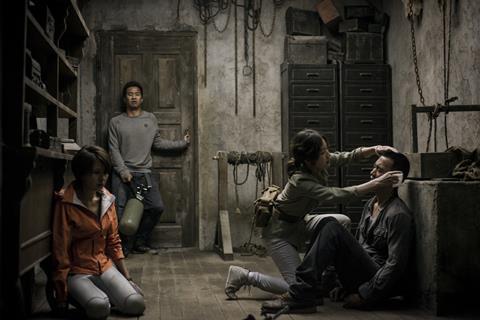 The Peaceful Island is about “the thrilling, suspenseful, and touching tale” of ocean surveyors who survive an emergency landing in a bizarre desert island and their desperate struggle to escape”.

The film is co-developed and co-produced by CJ E&M and Kodiz from Korea; C2M, Huace Media and Tianjin Century Media Co., Ltd. from China; and Media Asia Group from Hong Kong.

It started shooting in March in Beijing, Shenzhen and Huizhou. CJ E&M says the film’s release is due in the second half of this year.