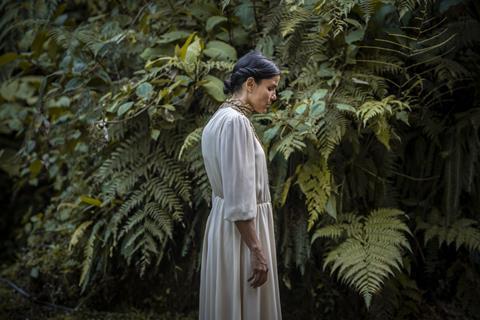 The Award of Honour went to Swedish writer-director Suzanne Osten.

Mesen’s Clara Sola was Costa Rica’s submission to the international feature Oscar award, although did not make the shortlist stage. It follows the sexual and mystical awakening of a withdrawn 40-year-old woman in a remote Costa Rican village. The film is a co-production between Sweden, Costa Rica, Belgium, Germany and the US.

Best editing – Hanna Lejonqvist, Dino Jonsater, The Most Beautiful Boy In The World

Gullspira for extraordinary contributions in films for children – Johan Hagelback