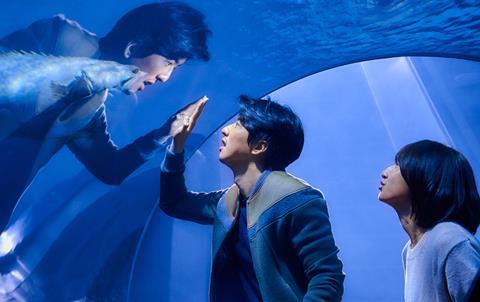 Singapore-based Clover Films has snapped up ten Southeast Asian territories on Taiwanese filmmaker Andrew Chien’s Your Love Song, which is being handled internationally by We Distribution.

Set in 2007, when the first iPhone was launched and Youtube and Facebook were just established, the film revolves around three characters who meet in the countryside of Hualien. It is produced by Taiwan’s QIO Film, with backing from Abico Films, CaiChang International, Truffe Holdings and Applause Entertainment Taiwan.