Concourse to launch Cannes sales on 'The Parting Glass' 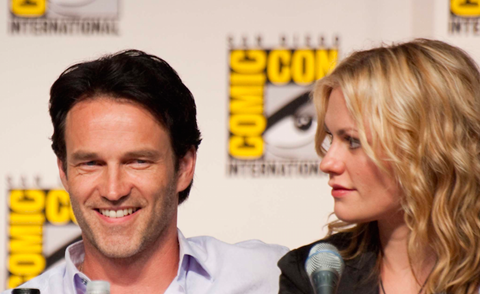 The Parting Glass centres on a family that tries to piece together their lives after a death.

“Ed Asner pulls off an unforgettable encore performance and is surrounded by an extremely talented group of actors that all pull at your heart strings in ways that every family can relate to,” Shreder said.

”The Parting Glass is no exception to our belief that value is driven by a director’s vision, accomplished acting talent, and a genuine audience opportunity,” executive vice-president of worldwide sales Kevin Hoiseth said. “Moyer showed us a powerful vision and the script from O’Hare truly grabbed us.”

Paquin and Moyer are producing through their company CASM Films, alongside Cerise Hallam and Mark Larkin, and O’Hare.

Moyer stars in the Fox miniseries Shots Fired, which premiered in March, as well as ITV series Safe House.