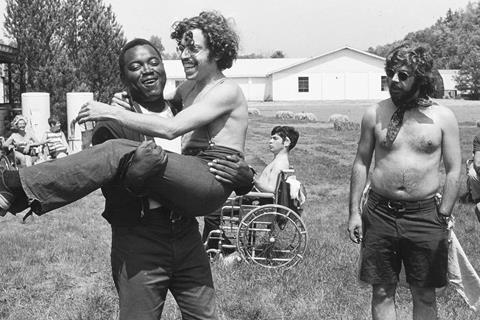 Honourary Awards were presented prior to the ceremony. Firelight Media received the Pioneer Award for its support of BIPOC filmmakers, and IDA’s Courage Under Fire Award honouring “extraordinary courage in pursuit of the truth” went to David France and the activists featured in his film Welcome To Chechnya.

Maria Ressa and the Rappler team received the Truth to Power Award for their journalism documented in Ramona Diaz’s A Thousand Cuts, while the Amicus Award went to producer Regina K. Scully who has supported more than 200 films.