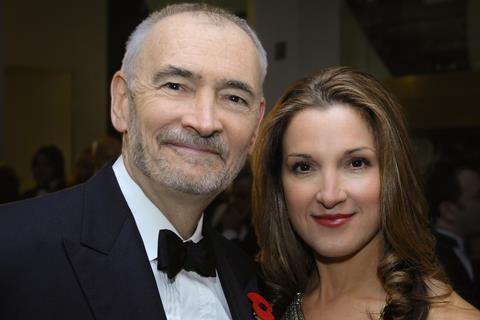 Bond producer Barbara Broccoli and casting director Lucinda Syson will be honoured by the Casting Society of America (CSA) in London.

The first European Artios awards will be handed out at BIFA’s most promising newcomer dinner event at The London Edition hotel, alongside simultaneous ceremonies in New York and Los Angeles on January 31. It is the first time the CSA’s European branch have handed out separate prizes.

Broccoli and Nancy Bishop, head of CSA Europe, will receive lifetime achievement awards, and Syson, whose films include Blade Runner 2049 and Wonder Woman, will receive an Artios award for excellence in casting.