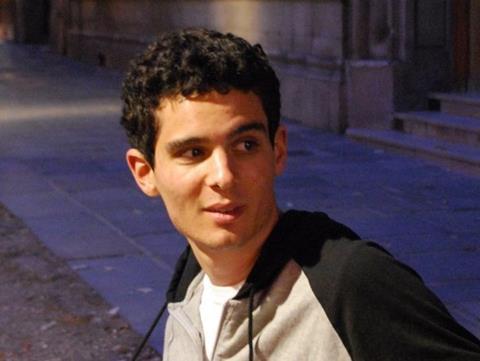 Directors Guild Of America (DGA) members on Saturday night anointed Damien Chazelle as their director of the year and in so doing confirmed him as the Oscar frontrunner.

Chazelle’s first DGA nomination resulted in a night of triumph and set him on a seemingly unassailable course for the best directing Academy Award on February 26.

The DGA Award is historically a highly reliable indicator of who will win the big prize. In the last decade all but one DGA winner has gone on to claim the Oscar.

The exception was Ben Affleck, who was the guild’s pick for Argo in 2013 and was not even nominated by Academy Award voters. Ang Li took the Oscar for Life Of Pi, although Argo won best picture.

Oscar-nomination Garth Davis was named best first-time director for Lion and Ezra Edelman prevailed in the documentary contest for O.J.: Made In America.

Dramatic Series
Miguel Sapochnik, Game Of Thrones, ‘The Battle Of The Bastards’