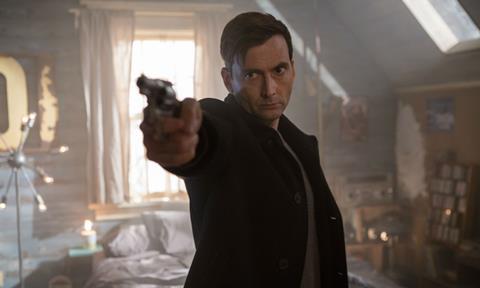 Atlas has acquired rights for Germany, Imagem for Latin America, and Eagle for the Middle East.

David Tennant and Robert Sheehan star in the film about two young car valets who use their business as a front to break into the homes of their unsuspecting patrons.

Life is good for the petty thieves until they target the wrong house, changing their lives forever.

Electric Entertainment recently acquired North American distribution rights to Rob Reiner’s LBJ starring Woody Harrelson in the role of the bombastic 36th president of the United States. The film will open in autumn.