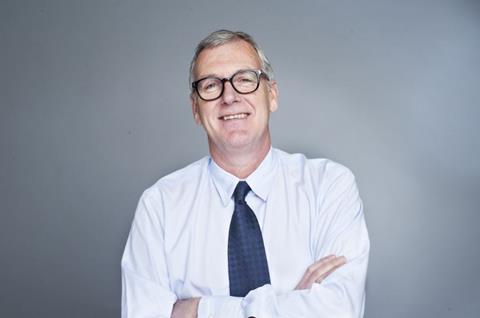 His role will include chairing DCM’s external board, which includes senior representatives from leading cinema chains Cineworld, Odeon and Vue.

Sharrocks will work closely with CEO Simon Rees who said the appointment reflects DCM’s “commitment and ambition to grow and innovate within our company and the cinema sector”.

Prior to his most recent role at Aegis - where he spent nine years and was responsible for global brand networks Carat, Vizeum and Posterscope - Sharrocks was managing director of Warner Bros Pictures UK, where he oversaw the release of more than 150 movies including the Harry Potter and Matrix franchises.

He has also been managing director of Grey Advertising and chairman of MediaCom, a company he launched in the early 1990s.

DCM provides more than 2,900 screens at 484 sites with advertising, selling 80% of the cinema ad market through exhibitors including Odeon, Cineworld, Vue, Picturehouse and many independent cinemas.