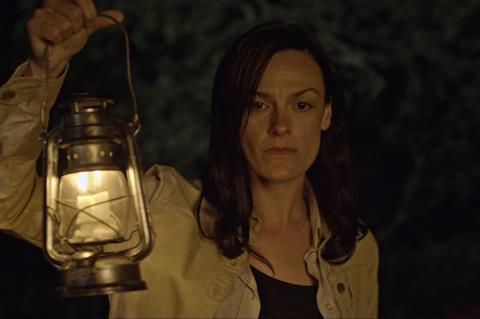 UK-based genre firm Devilworks has picked up North American rights to Kate Whitbread’s supernatural thriller Witches Of Blackwood, in a deal struck on the ground in Cannes this week with US sales rep High Octane Pictures.

The film follows a woman who returns home after her mother’s death to find her town overshadowed by a mysterious darkness, which leads to a confrontation with a coven of witches.

The film was released by Devilworks itself on July 6 on VoD in North America; with the same in UK-Ireland on July 19.