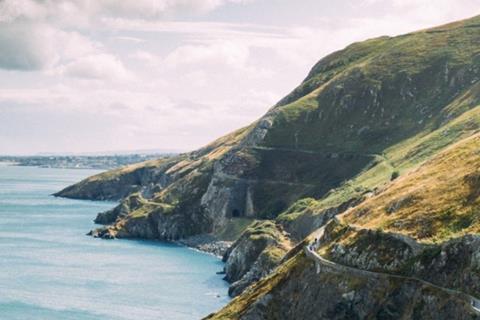 Disenchanted, the forthcoming sequel to Disney hit Enchanted, will shoot on location in Ireland. Pre-production on the project is already underway, with filming due to begin next month for a summer-long shoot.

Disenchanted is the latest high-profile Disney project to shoot in Ireland, following the use of Kerry’s Skellig Michael and other locations in Star Wars: The Force Awakens and The Last Jedi. The UNESCO World Heritage Site features prominently as Luke Skywalkers’ island base.

Much of the production of Disenchanted will centre on the County Wicklow village of Enniskerry, 24 miles south of the Irish capital, Dublin. Large sets, including what appears to be a town hall, are currently being constructed in the village.

Walt Disney Studios previously announced it was looking for dancers for an unspecified musical feature film which would shoot in Ireland. This week, a domestic casting agency put out a call for paid background actors and extras for the film, shooting from May to August.

Amy Adams, James Marsden, Patrick Dempsey and Idina Menzel will all reprise their roles in the sequel, set 10 years after the events in the original. This week it was announced that Maya Rudolph, Yvette Nicole Brown and Jayma Mays were also joining the cast.