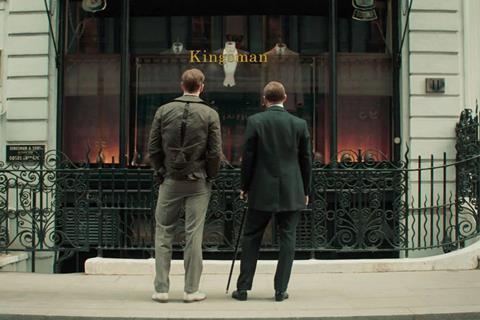 Disney has moved the theatrical release of The King’s Man to February 26 2021 amid ongoing uncertainty amid the pandemic.

It is understood the studio is keen to preserve a theatrical run for the film and executives want to wait until cinemas in major US markets like Los Angeles, New York, and San Francisco have reopened safely.

Chloé Zhao’s Nomadland starring Frances McDormand will launch on limited release through Searchlight Pictures on December 4 this year after its plays at Venice, Toronto, and New York festivals.