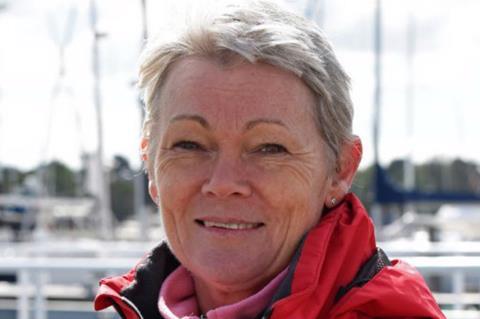 The company is plotting a UK release in early 2019 and will present the film to buyers in Toronto.

Dogwoof’s head of distribution Oli Harbottle and Victoria Gregory of New Black Films set the deal. It is the second feature the two companies have worked together on, following James Erskine’s The Ice King earlier this year.

Maiden tells the story of Tracy Edwards, a 24-year old cook on charter boats, who became skipper of the first all-female crew to enter the Whitbread Round the World Race in 1989.

It is directed by Alex Holmes (Stop At Nothing: The Lance Armstrong Story) and produced by Gregory for New Black Films.

Edwards said, “It’s wonderful to see our story told in such an honest and emotionally powerful way on the big screen. It really captures the spirit of our amazing journey with all its highs and lows. This film will inspire anyone who watches it.”