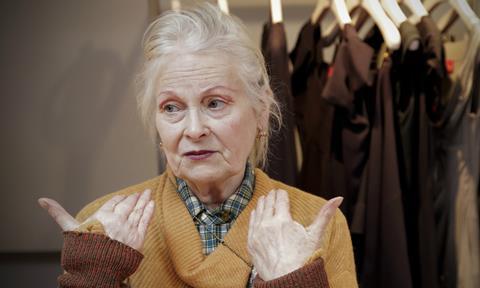 UK documentary specialist Dogwoof has inked a series of deals on its sales slate.

Currently in post-production ahead of delivery in autumn 2017, the film is being produced by John Battsek of Passion Pictures.

Bombshell: The Hedy Lamarr Story, Alexandra Dean’s film about the Hollywood career and life of Hedy Lamarr, has sold to Australia and New Zealand (Madman). The film was produced by Susan Sarandon and narrated by Diane Kruger. Previously sold territories were Scandanavia and Baltics (Non Stop), Germany and Austria (NFP). The film premiered at Tribeca.