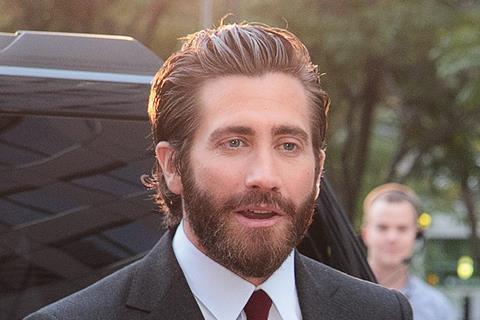 In an early example of Amazon exploiting its newly acquired MGM library, Doug Liman will direct Jake Gyllenhaal in a reimagining of the 1989 action film Road House for Prime Video.

The late Patrick Swayze starred as the bouncer Dalton in the original and Gyllenhaal will play a former UFC fighter who takes a job as a bouncer at a rough roadhouse in the Florida Keys and discovers not everything is as it seems.

The Amazon Original Movie is set to go into production in the Dominican Republic this month and will stream worldwide on Prime Video at release.

Joel Silver, whose numerous credits include the original Road House, the first three films in The Matrix franchise and Die Hard, is producing for Silver Pictures. JJ Hook, Alison Winter, and Aaron Auch will serve as executive producers.

Amazon Studios head Jennifer Salke said, “Road House is a homerun for us. Not only is it a nod to fans of the original, but it is also a big, fun, broad audience movie.”

Silver added, “The original Road House has a special place in my heart and I am so excited to bring this newly imagined version to audiences around the world. Doug and I have each made some big, boisterous action movies and are ready to bring everything we have to this one.”

Gyllenhaal will next be seen in Guy Ritchie’s The Interpreter and recently produced Antoine Fuqua’s The Guilty through his Nine Stories for Netflix. Liman’s credits include The Bourne Identity, Mr. & Mrs. Smith and upcoming Netflix series The Recruit.