Ritesh Batra (The Lunchbox) to begin shooting next week. 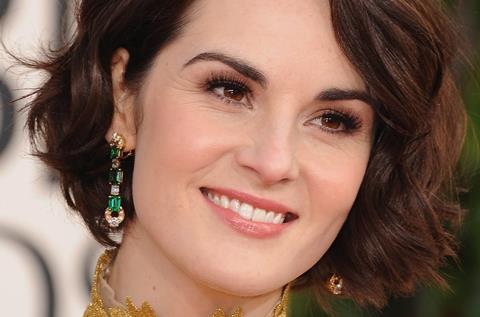 Broadbent will play divorced retiree Tony Webster, who learns that the mother of his university girlfriend, Veronica, left in her will a diary kept by his best friend who dated Veronica after she and Tony parted ways.

Tony’s quest to recover the diary, now in Veronica’s possession, forces him to revisit his flawed recollections of his friends and of his younger self.

Ritesh Batra, director of BAFTA-nominated The Lunchbox, will begin seven weeks of principal photography on August 16 on location in London and Bristol.

The novel has been adapted for the screen by playwright Nick Payne (Constellations).

Producers are David Thompson and Ed Rubin of Origin Pictures and executive producers are Christine Langan and Ed Wethered for BBC Films, Ben Browning and Glen Basner from FilmNation, and Norman Merry from LipSync Productions.

Origin Pictures’ recent productions include Woman in Gold, X+Y, What We Did on Our Holiday and Mandela: Long Walk to Freedom.

The project is Payne’s first foray into film adaptation following his success on the stage with the multi-award winning Constellations, and is Batra’s first film since the critically acclaimed Cannes hit The Lunchbox in 2013.

Director of photography is Chris Ross (Black Sea) and costume designer is Odile Dicks-Mireaux (An Education, Brooklyn). Jacqueline Abrahams (How I Live Now) is production designer and the makeup designer is Nadia Stacey (Pride).