DFGE to begin sales at the upcoming EFM. 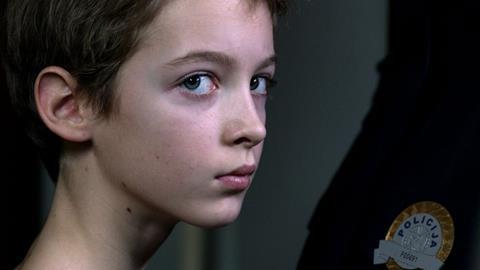 Dutch Features Global Entertainment (DFGE) has secured the rights to You Carry Me, the official Montenegrin entry for the 88th Academy Awards.

Netherlands-based DFGE will return to Berlinale’s European Film Market (Feb 11-19) to commence world sales for the female-led story, which marks the debut of Ivona Juka.

Set in Croatia, the film tells the story of three of three daughters who battle for acceptance, redemption and new opportunities. Dora is a neglected girl, who dreams about becoming a football coach.

Suddenly, her outlaw father enters her life. Ives, a soap opera director, loses her relationship with her father who suffers from Alzheimer’s. Natasa, a successful producer is pregnant. When things go awry for her, she decides to confront her estranged father.

Other titles on DFGE’s Berlin slate include Riphagen, Roadduster and Murdered Memory.