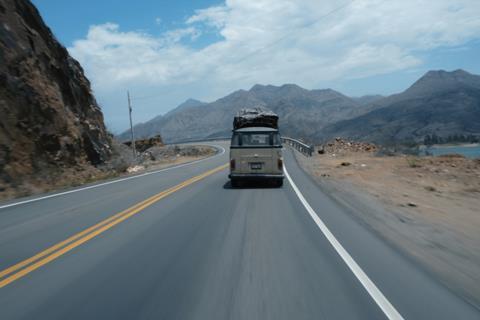 The Spanish-language documentary follows a Peruvian family living in the Sacred Valley of the Incas who embark on a road trip to the Amazon rainforest and grapple with the ever-growing pull of modern technology.

It is Alcalde’s directorial and producing feature debut with UK producer Adam Dawtrey, whose credits include A Story Of Children & Film, executive producing. Screen Scotland, BFI Doc Society and Wav Lab Studio have co-financed the feature.

“Borja Alcalde’s poetic cinematography and imagery of Peru is stunning and it’s refreshing to see a story about a Shaman family focusing on their dynamics as people like you and I,” said Silver Mountain’s creative director  Dominique Murphy-de Neef.

”La Sagrada Familia educates us on their culture while also showing us that we all experience many of the same things in life. It also reminds us about the beauty of spending time with your loved ones, the importance of connecting with nature, and how discovering your own people and culture can help you design the life you want to live.”

The Sacred Family will screen in the ‘heartbreakers’ strand of the Edinburgh festival.