The European Film Academy (EFA) has released a statement calling for the immediate release of Russian film and theatre director Kirill Serebrennikov. 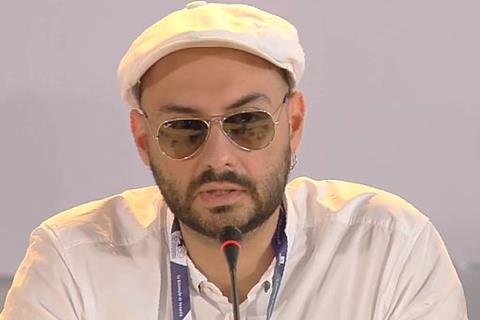 The board of the EFA has expressed ‘its deepest concern’ over the arrset of Serebrennikov, who stands accused of embezzling state funds for a theatre project. He will remain in house arrest until October.

Serebrennikov’s film Betrayal was part of the 2013 EFA selection. His most recent release, The Student, played at Cannes Film Festival in Un Certain Regard in 2016.

He is the current artistic director of Avant-Garde theatre Gogol in Moscow. The EFA say that his current house arrest prevents him from both continuing this role and completing an upcoming film in St Petersburg.

An EFA statement read: “There is every reason to believe the arrest is politically motivated and the EFA Board respectfully calls upon the Russian authorities to have the detained released immediately and unconditionally and to guarantee his free movement and artistic expression.”

If found guilty, Serebrennikov could face up to a decade in jail.