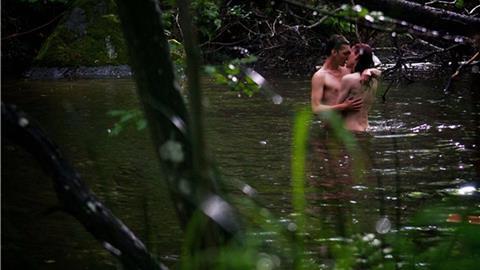 French LGBT distributor Outplay’s fledgling sales arm Outplay Films is making its first appearance at this year’s EFM with a line-up including Ester Martin Bergsmark’s Something Must Break straight from playing in competition in Rotterdam - where it won a Tiger - and Gothenburg.

Before coming onboard Outplay Films, Tasca had headed up his own sales company Rendez-vous Pictures for the last eight years.

Rendez-vous will no longer be acquiring new titles, although sales and festival bookings are still possible for its back catalogue which includes such films as Bobo Jelcic’s 2013 Forum film A Stranger and Constantina Voulgaris’ All Cats Are Brilliant.