Elle Driver has struck a deal in Venice for international rights to Venice Critics Week opener The Art of Happiness (L’Arte Della Felicita). 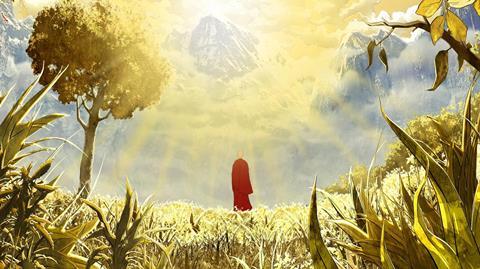 “I think passion for art, poetry and quality are a constant in common between Mad and Elle Driver,” said Stella. “We are very proud to debute in animation worldwide with such a great company.”