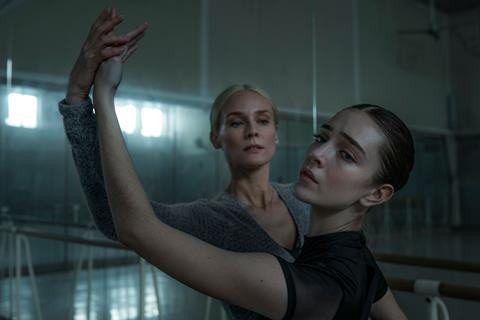 UK sales outfit Embankment has released a first-look image of Talia Ryder and Diane Krüger in James Napier Robertson’s Joika, as production gets underway in Poland.

The New Zealand-Poland co-production is based on the true story of American ballerina Joy Womack, who is also choreographing the film’s ballet. Ryder plays Joy as she enters the difficult world of Moscow’s Bolshoi Academy, and encounters inspirational mentor Volkova (Krüger), with a script by Napier Robertson.