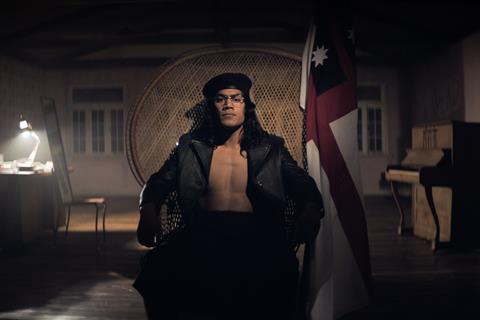 The miniseries of six hour-long episodes was commissioned for TVNZ (New Zealand) and funded by NZ On Air and screens in TIFF’s Primetime international TV showcase.

The Panthers follows the founding of The Polynesian Panthers, a revolutionary social justice movement inspired by the Black Panther movement in the United States. It will debut in New Zealand on TVNZ on August 15 ahead of the TIFF screening next month.

Newcomers Dimitrius Schuster-Koloamatangi and Lealani Siaosi star alongside Beulah Koale (Thank You For Your Service), Frankie Adams (Mortal Engines) and Roy Billing (The Chronicles Of Narnia: The Voyage Of The Dawn Treader).