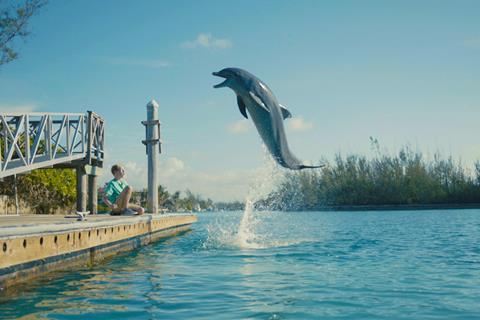 Patrick Ewald and Shaked Berenson’s Epic Pictures has closed a slew of deals on Cannes sales title Dolphin Kick, which has completed post-production after a Bahamas shoot.

Dolphin Kick tells of a talented swimmer, Luke, who loses his passion for the sport after his mother dies. On a family trip to the Bahamas he encounters a friendly dolphin that has lost his pod. Boy and dolphin help each other find their way home.

Axle McCoy and Tyler Jade Nixon star and Philip Marlatt directed from a screenplay by Travis McCoy and Jordan Pedreira.