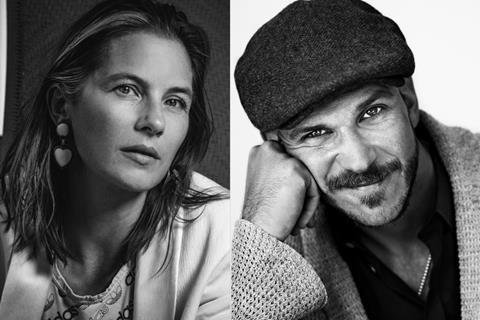 Lisa Carlehed and Gustaf Skarsgård have signed on to play the leading roles in SF Studios’ period drama The Emigrants.

The screenplay has been written by Siv Rajendram Eliassen and Anne Bache-Wiig, and the film will be released on December 25, 2021, distributed by SF Studios in the Nordics.

The story follows Kristina and her husband Karl-Oskar, who emigrate from Sweden to America in the 1850s. Determined to flee poverty, religious persecution and social oppression, they head across the Atlantic in search of a better life.

Carlehed (In Your Arms) will play the role of Kristina and marks her first leading role in a major Swedish production. Skarsgård (438 Days, Vikings) will play Karl-Oskar.