Titles include films by Sergei Loznitsa and Barbet Schroeder. 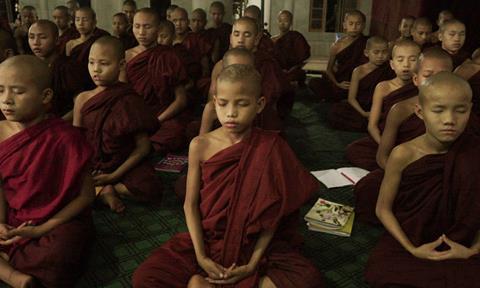 They include Austerlitz from Palme d’Or nominated director Sergei Loznitsa, which premiered at Venice; Sonia Kronlund’s Cannes Directors’ Fortnight title Nothingwood; and Barbet Schroeder’s The Venerable W, which played out of competition at Cannes.

EFA Members will now vote for five documentary nominations ahead of an awards ceremony on December 9 in Berlin, Germany.