The 2018 edition of the Event Cinema Association’s annual conference will focus on topics including live cinema, what works on a territory by territory basis, and the future of the event cinema medium. 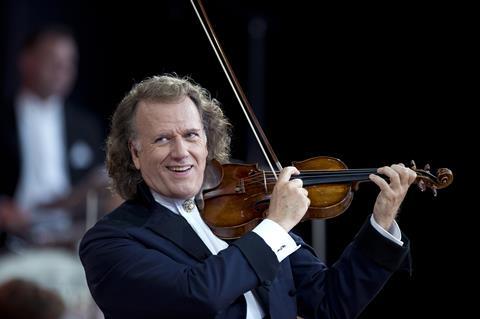 The day will also feature the presentation of the 2018 ECA Box Office Awards and the return of ECA Surgeries, which gives attending delegates the opportunity to have one-to-one meetings with industry mentors.

Melissa Cogavin added: “This conference has become one of the industry staples and brings together the whole supply chain in the life of an event cinema release, so it’s really important to the industry’s players that they attend.

“Our sector is still only ten years old and it’s changing and growing all the time. It’s vital that the ECA provide essential resource for finding out what’s going on, debating issues of the day and meeting contemporaries, clients and suppliers face to face.”

Johnny Carr, alternative content manager at Vue, said: “We were delighted to host the ECA Slate Day earlier this month and the event went down extremely well within the exhibition industry. Vue is committed to growing the Event Cinema market, so we are very happy to be involved in the ECA’s biggest event of the year.”