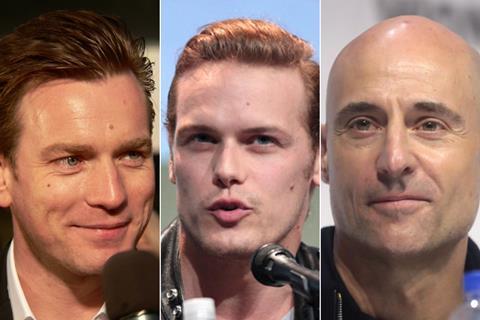 Ewan McGregor, Sam Heughan and Mark Strong are to star in Doug Liman’s adventure thriller Everest, which will begin shooting in the UK and Italy from January 2022.

Hanway Films is handling international sales and distribution of the feature, and will begin sales at the Cannes Pre-Screenings next week. UTA Independent Film Group will oversee the US sale.

The screenplay has been written by Sheldon Turner, whose credits include Up In The Air, and is inspired by Jeffrey Archer novel Paths Of Glory. The feature has been a passion project of Liman’s since 2011, when Tom Hardy was attached.

Jennifer Klein, whose credits include Pearl Harbor and Armageddon, will produce Everest alongside Liman.

The Himalayan mountain has been the subject of several features including Everest, directed by Iceland’s Baltasar Kormákur, which was produced by the UK’s Working Title Films and distributed by Universal Pictures. Based around the real events of a disaster on the mountain in 1996, the film premiered at the Venice Film Festival in 2015 and went of to take $203m at the global box office.