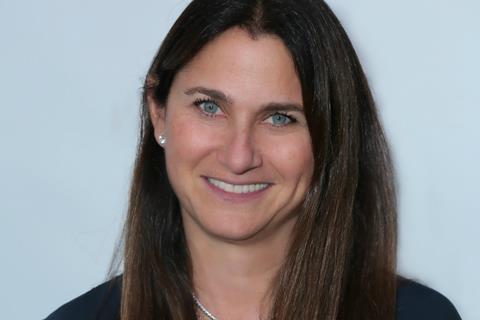 The executive left her job as president of US production for Working Title last October after 25 years with the UK-based company.

Joining the company as director of development in 1991, she became Los Angeles-based president of US production in 1996. She was credited as co-producer on Working Title features including Bridget Jones’s Diary and Love Actually and as executive producer on Les Miserables, Baby Driver, Victoria & Abdul, and Darkest Hour.

In TV, Chasin served as executive producer on the US version of Working Title feature About A Boy and on recent Netflix thriller series Gypsy. She is also a founding member of the Time’s Up campaign advocating safety and equality in the workplace.

In a statement on the deal with Chasin’s 3dot, Anonymous Content said: “We could not be happier to be partnering with Liza, an exceptional producer with an incomparable sensibility for discovering and cultivating groundbreaking entertainment content. A top-tier storyteller, Liza’s touch is sure to have an impact here at Anonymous Content, and we cannot wait to begin what will surely be a tremendously successful collaboration.”

Chasin added: “I’m very excited to be starting my new company with this incredible alliance with the extraordinary Steve Golin [Anonymous Content CEO] and all of his colleagues at Anonymous Content. Steve and his team have impeccable taste, great relationships and total integrity – it will be an honour for me to create television content with them.”