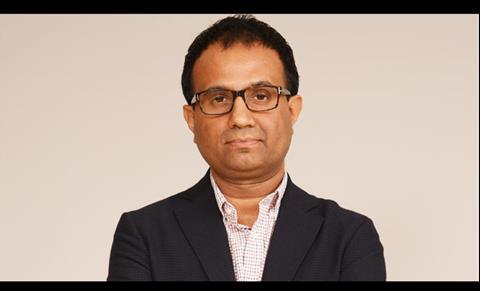 “India is one of the largest and most strategically important countries for Facebook. As we think about what it will take to achieve our mission of bringing people together and building community, we know that investment in India is critical,” said David Fischer, Facebook’s vice president of business and marketing partnerships.

“Ajit’s depth of experience will help us to continue to have a positive impact in India across communities, organisations, businesses and with policy makers.”

Earlier this year, Hong Kong-based Counterpoint Research reported that Hotstar is India’s most popular streaming service with more then 75 million monthly active users through its ‘freemium’ model, followed by Viacom 18’s Voot, which had 22 million users for its fully ad-supported service.

Facebook has been looking for a new managing director for India since Umang Bedi left the company in October 2017.