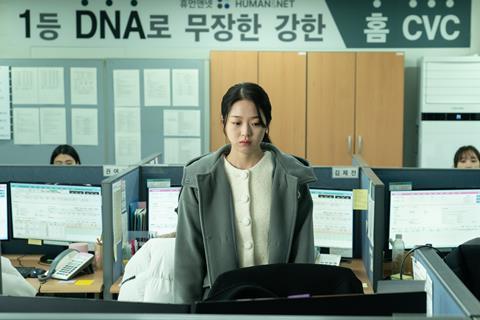 Canada’s Fantasia International Film Festival has unveiled its third and final wave of titles, including nine world premieres and a closing night slot for Cannes Critics’ Week entry Next Sohee.

The festival has also announced the presentation of its Prix Denis-Heroux, recognising an exceptional contribution to genre and independent cinema in Quebec, to producer Pierre David, known for his collaborations with David Cronenberg, Jean-Claude Lord and other directors.

The new additions complete the line-up of more than 130 features and 200 shorts for this year’s Fantasia festival, which runs July 14 to August 3 in Montreal. The festival’s Frontières International Co-Production Market is being held July 21-24.

Next Sohee, the feminist police thriller from South Korea’s July Jung, will get its North American premiere on Fantasia’s closing night.

Among the dozen other North American premieres added to the line-up in the third wave are Final Cut (Coupez!), Michel Hazanavicius’s remake of Shinichirou Ueda’s One Cut of the Dead; Ueda’s own latest film, Popran; Detective vs Sleuthers, the new feature from Hong Kong filmmaker Wai Ka-Fai;