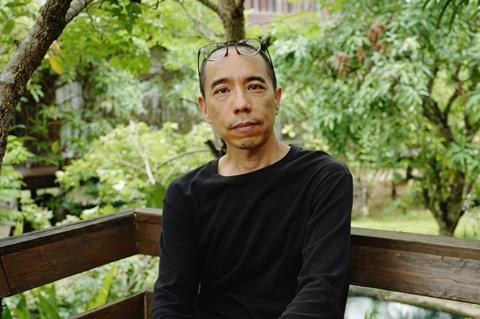 FIDMarseille has unveiled the full line-up for its 2021 edition (July 19-25), which includes a retrospective and honorary award for Thai filmmaker Apichatpong Weerasethakul.

The acclaimed writer/director, who won the Palme d’Or at Cannes in 2010 with Uncle Boonmee Who Can Recall His Past Lives, will attend the festival in France to accept the Grand Prix d’Honneur, introduce several screenings from throughout his career and present a masterclass.

Weerasethakul’s latest feature, Memoria starring Tilda Swinton, is set to play in Competition at Cannes Film Festival and his visit to Marseille will come after that premiere.

The festival will close with Indian documentary The Night Of Knowing Nothing, by Payal Kapadia, following its premiere in Directors’ Fortnight at Cannes.

The international competition includes 15 titles, of which all but two are world premieres, and includes US feature Topology Of Sirens by Jonathan Davies; Haruhara San’s Recorder by Japan’s Kyoshi Sugita; and Austrian feature Beatrix by Lilith Kraxner and Milena Czernovsky.

The French competition comprises 11 titles, all world premieres, and includes Jacques Meilleurat’s Lean On The Wall, Zoe Chantre’s The Perpetual Leak, and Penelope My Love by Claire Doyon.

Due to shifts in the international festival calendar, FIDMarseille is taking place around a week later than usual but is anticipating that more than 200 filmmakers, actors, writers and producers will take part – close to pre-pandemic levels.

FIDCampus, in which 15 young directors from around the world are invited to attend a training course with established filmmakers, will also return after going on hiatus last year.

I’m A Heroine Of The Peripheral (Fr)
Dir: Muriel Montini