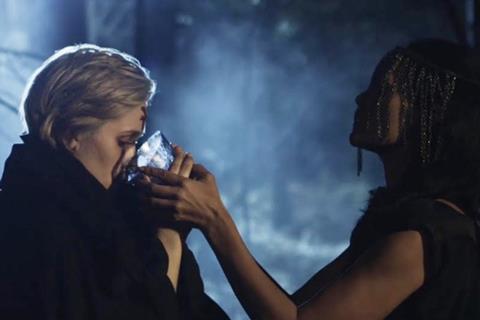 Film Mode is entertaining AFM buyers with the market premiere screening of thriller The Ninth Passenger from Corey Large, the executive producer of It Follows.

Jesse Metcalfe stars in the tale of students on board a spontaneous midnight luxury yacht trip who drift towards a dark island as a mysterious passenger begins to pick them off one by one.

“Audiences are going to have a lot of fun with The Ninth Passenger,” Film Mode founder Clay Epstein said. “The filmmakers have made a really entertaining film with great characters and great twist at the end.”