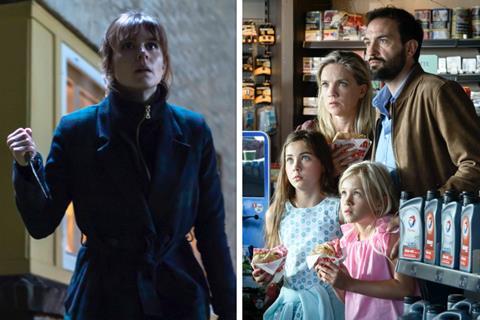 Film Movement has acquired Dutch genre festival films The Columnist and Tailgate and plans 2021 US theatrical releases for both.

Herbers (Westworld, Evil, upcoming Rotterdam, I Love You) plays a journalist besieged by trolls who decides to strike back. Ivo van Aart directed from a screenplay by Daan Windhoorst.

Sitges selection Tailgate explores the consequences when a man on a road trip with his family angers a psychopath in a road rage incident.

Both films will receive a theatrical release in 2021, along with debuts on all home entertainment and digital platforms.

“After the success we had with Abner Pastoll’s A Good Woman Is Hard To Find, we’ve been seeking high-quality genre films from around the world that deliver the goods for audiences. Both The Columnist and Tailgate more than fit the bill, and we’re excited to bring them both to US audiences in the coming year.”