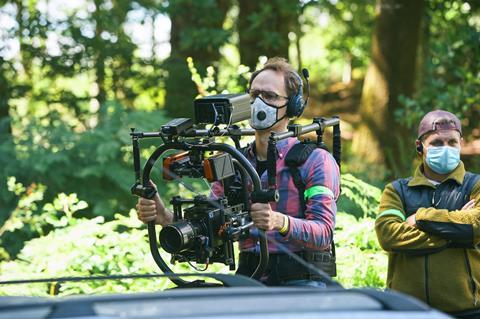 Film and TV workers arriving in the UK must self-isolate for 10 days, following the removal of the job category from the list of jobs exempt from Covid-19 restrictions.

The job category was one of eight removed from the latest update to the exemption list, at 4am on Monday, January 18.

All film and high-end TV workers arriving in the UK must now complete each of the following three steps:

Other categories no longer exempt from the restrictions include television workers (on non-high-end productions) and performing arts professionals.

Under the government’s Test To Release scheme, individuals in England may pay for a private Covid-19 test after five days of isolation, and exit from isolation providing it returns a negative result.

The travel self-isolation exemptions for film and television still apply in Northern Ireland for travellers from the Common Travel Area (Great Britain, the Republic of Ireland, the Isle of Man and the Channel Islands). This means that, providing the travellers have not left the Common Travel Area in the previous 14 days, they can continue to move between their accommodation and one place of work

Screen contacted the Department of Digital, Culture, Media and Sport for clarification on the move; their response and the reaction of BFC CEO Adrian Wootton can be found here.

The change was announced on Friday, January 15. The British Film Commission posted a series of tweets updating its Covid-19 filming guidance at 5.34pm and then confirming the exemption tightening at 10.55pm.