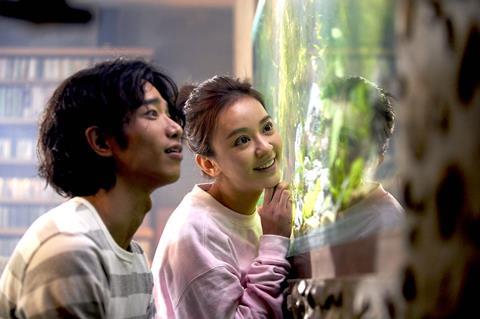 FNGA will have the exclusive pay-TV broadcast and digital rights to the films, which will be aired on Star Chinese Movies and streaming platform FOX+.

mm2 Asia CEO Chang Long Jong said: “Nurturing and developing new talents has been an integral part of our content business and will continue to be one of our key missions. Our own growth story serves to inspire us to groom and support our industry talents.”