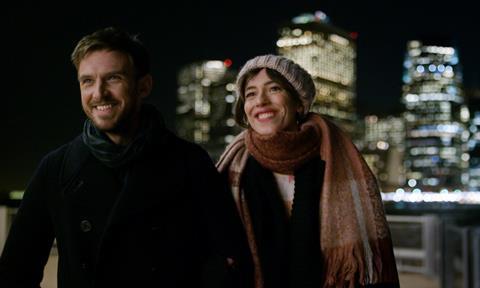 In Permission, Anna and Will are each other’s first kiss, first loves and first and only relationship. But as Will is about to propose, their best friend suggests they should date other people before spending the rest of their lives together, leading the duo on an unexpected romantic journey.