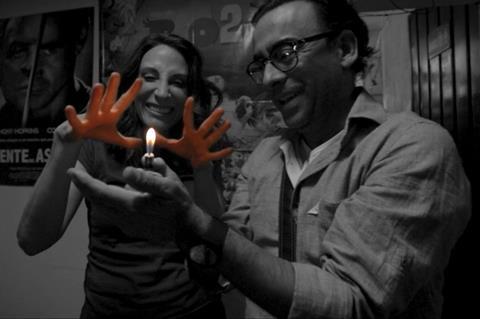 Buenos Aires-based FilmSharks has licensed a raft of Spanish-language titles to Disney-owned Star Channel in Latin America and Lionsgate’s Pantaya.

Guido Rud and his team have also struck a US deal with Lionsgate-owned OTT platform Pantaya on Off Course To China, and has licensed central European rights on Veronica Chen’s Sundance 2020 selection High Tide to HBO Max and US digital rights to Somos TV.

Palace Film has picked up all Australia and New Zealand rights and Somos TV has acquired the US on Daniel Gimelberg’s gay rom-com The Adoptants, which Sony holds for Latin America.

Rud said he has also struck a deal on Hugo Cardozo’s hospital-set horror Morgue, which has almost sold out, to Programm Store for France.