AFM: Finecut adds sales on 'A Day', 'The Age Of Shadows' 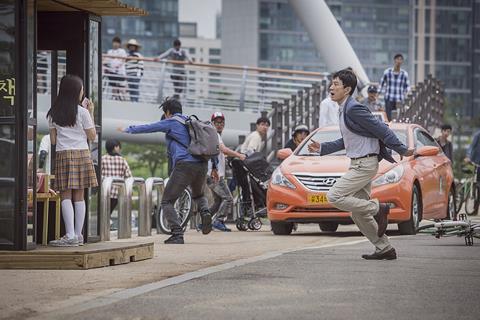 Starring Kim Myung-min (Deranged) as doctor who comes across a car accident that has killed his daughter, the high-concept film sees him live the painful day over and over, crossing paths with a paramedic played by Byun Yo-han (Madonna) who loses his wife in the same accident. They eventually recognize what’s happening and join forces to try to change events, only to discover another hidden mystery.

Finecut also reports “strong interest” in remake rights for the high concept film from the US, France, Italy, Spain and Turkey.