A 25-strong jury of critics will present five prizes to Arabic feature films that have played at international festivals. 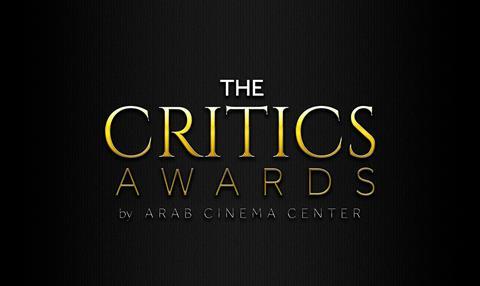 The Arab Cinema Center (ACC) will launch the inaugural edition of the annual Arab Critics Awards at this year’s Cannes Film Festival in May.

The nominations for the awards will be selected according to the following criteria:

Egyptian film critic Ahmed Shawky has been appointed as manager of the inaugural awards and its ceremony.

Alaa Karkouti, CEO of MAD Solutions (which organises the Arab Cinema Center events), commented: “The Critics Awards marks a first-time initiative that encompasses film critics from all over the world dedicated to Arab films within the strategy of Arab Cinema Center to add initiatives and events to every large-scale international film festival around the world. This is the first new addition for Arab Cinema Center in 2017 and more is yet to come.”

The 26 critics on the jury are: