The film, from the director of White God, was previously titled Superfluous Man. 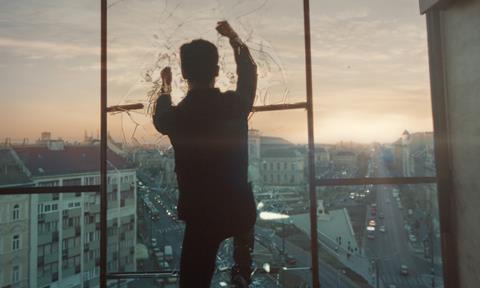 The first image from the new film by Kornél Mundruczó - Jupiter’s Moon - has been released (see above).

It has been selected to play in competition at the 2017 Cannes Film Festival.

Match Factory is handling international sales on the project, which was previously titled Superfluous Man.

The film is about a young immigrant who is shot down while illegally crossing the border. Terrified and in shock, the wounded man can now mysteriously levitate at will. Thrown into a refugee camp, he is smuggled out by a doctor intent on exploiting his extraordinary secret.