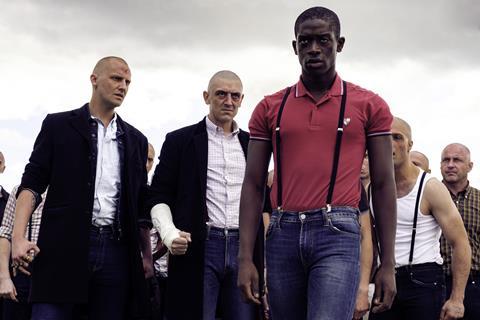 Kate Beckinsale, Gugu Mbatha Raw and Cosmo Jarvis co-star in the coming-of-age story about a young British-Nigerian boy, fostered by a white working-class family in 1980s UK, who goes on to become the leader of a feared skinhead gang.

When all seems lost and he spirals into self-destruction, a benevolent teacher (played by Mbatha-Raw) offers him one last chance at redemption.

HanWay Films is handling international sales. WME Global is overseeing the US sale.