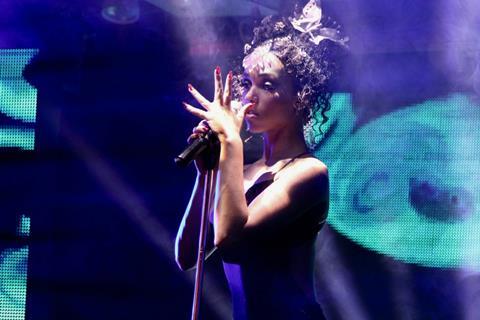 David Gutnik directed the feature about an ambitious doctor and son to Russian immigrants who confronts a mob boss when the gangster threatens to destroy his Brooklyn family practice.

Ryan McCombs of Spotlight negotiated the worldwide sales rights deal with Daniel Sirkin on behalf of the producers.