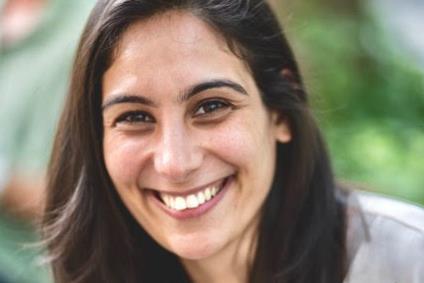 In the run-up to Mipcom, New York-based FilmRise has appointed former BBC Studios executive Whitney Muroff to the new position of director of global acquisitions.

Muroff previously served as manager for factual sales and co-productions at BBC Studios, where she distributed documentaries and natural history shows to the US market. Prior to that she was a sales executive at BBC Studios handling unscripted content licensing to linear, AVOD and SVOD platforms.

FilmRise says it has raised $112m in capital to fund an aggressive push into acquisitions across a range of genres. Recent releases include The Miseducation Of Cameron Post starring Chloë Grace Moretz, Manifesto with Cate Blanchett, and sci-fi drama Marjorie Prime with Jon Hamm and Lois Smith.

“We’ll look to [Muroff’s] acumen so we can continue to build the scale of our content acquisitions activities and make FilmRise’s footprint global,” said Einhorn.”