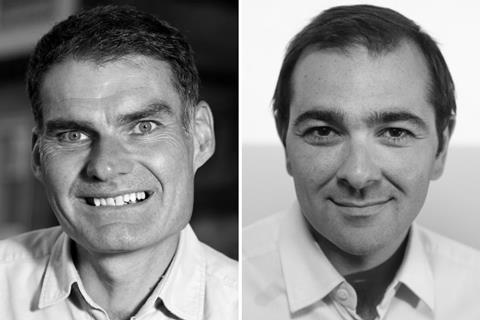 Nick Varley and John Letham, the founders and co-CEOs of UK-based back-catalogue and classics distributor Park Circus, will step down from the company at the end of March 2019.

Varley and Letham will support the search for a new CEO, which is being handled by recruitment firm Nurole.

Varley will remain on the Park Circus Group board as a non-executive director. Letham will leave the organisation to focus on his executive coaching and training business.

The duo founded Park Circus in 2003, focusing on the international distribution of US, British and independent back catalogues.

Thomas Hoegh’s Arts Alliance acquired the business, which has offices in Glasgow, London and Los Angeles, in 2014. In 2016 Park Circus launched an international sales arm.

In a statement, the company said the new CEO must be “a dynamic person with a strong passion for film and with extensive technology enabled execution capabilities who can lead the further expansion of the business.

“The lengthy transition period reflects the importance the board attaches to finding the right CEO for the business who will also take Park Circus forward into its next phase of development,” said John Woodward, chairman of the Park Circus Group.